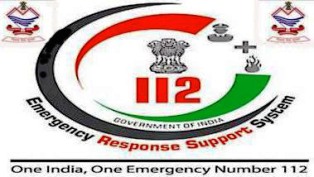 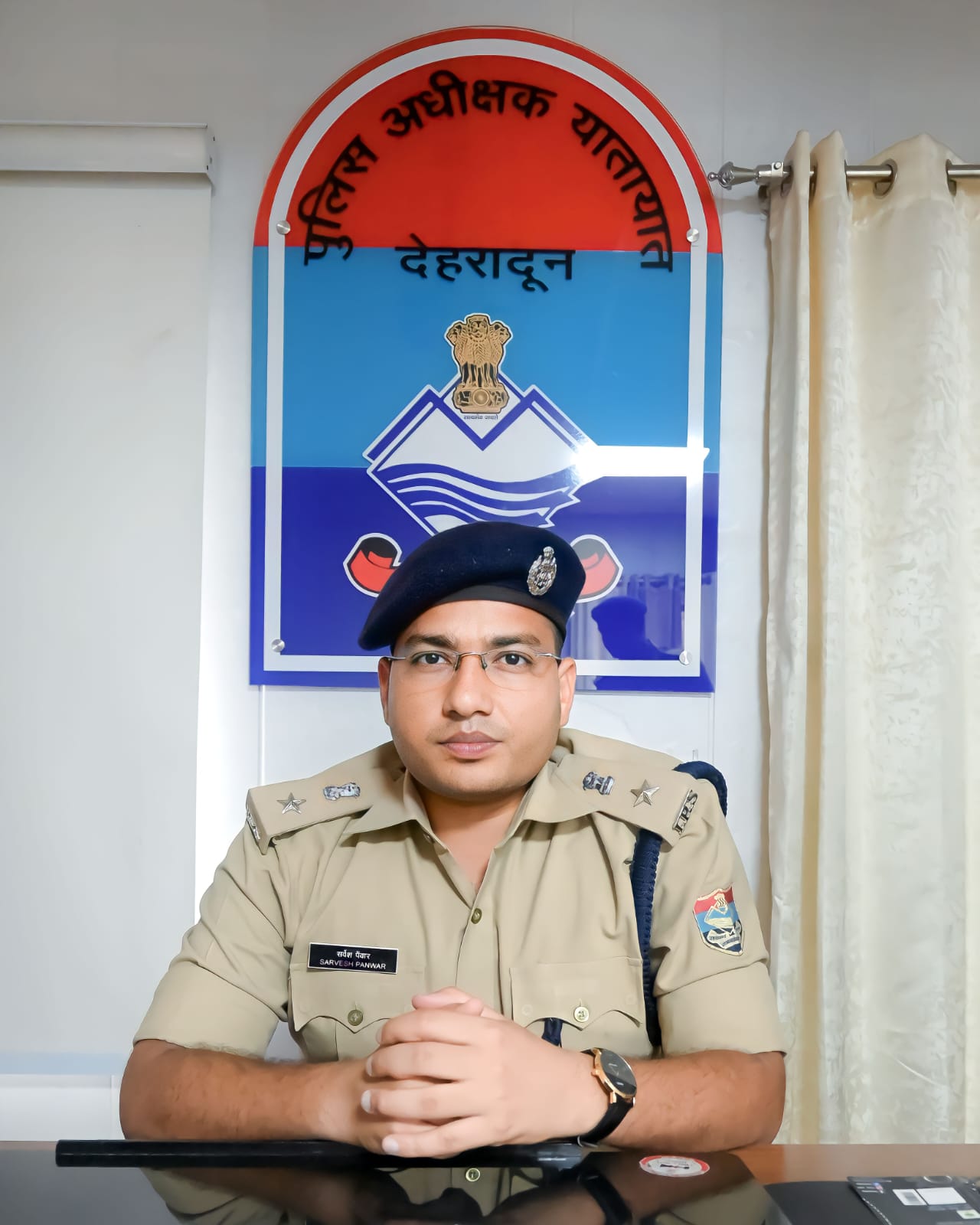 After the formation of Uttarakhand state, in 2001, a separate unit was constituted as Traffic Police to operate the traffic system of Dehradun city. In this sequence, a separate wing named City Petrol Unit (CPU) came into existence in the year 2014. The purpose of whose formation was to strengthen and streamline the traffic system and to make the enforcement more effective and stronger. Lack of foot over bridge / underpasses, relatively reduced road width, on the other hand increasing encroachment on footpaths, regularly organizing large number of rallies / picketing / processions / demonstrations, is a major hindrance in traffic operations. At present, all these challenges have been accepted by the traffic police and are making every effort to maintain a smooth traffic system.

It is significant that apart from Dehradun city, Mussoorie and Rishikesh are also two important tourist places where traffic is maintained throughout the year especially during the Yatra season. Another important responsibility of the Doon Traffic Police is to keep the traffic, smooth / flawless at the time of VIP's movement / opening and closing of schools. Action is being taken as far as possible after self efforts, guidance of the senior officials and the suggestions of the public. But for the efficient management of the traffic, the police are required mutual support of other departments. With the qualitative improvement of the traffic system, the Doon Traffic Police is also using technology along with the management strategy to effectively curb road accidents. In the course of enforcement proceedings, effective compliance is being ensured for Driving License suspension of drivers at the prescribed points in compliance with the guidelines of Road Safety Committee set up by the Honorable Supreme Court, Whose desired results are reflected

In this era of modernization, latest technology such as Interceptors, Speed Radar guns, Breath Alcohol Analyzer, RLVDS /SVDS systems is being used.  RLVDS / SVDS system is installed at 05 major locations which is automatically generating Red light jump /over speed challans every day. The E-challan machine system has been started which is providing an option to the motorist for cashless transactions on-the-spot.  public awareness program, campaigns are being run in various schools/colleges in the city ,important information/traffic rules is being disseminated daily through social media as an awareness initiative to reach the public. The main objective of preparing this website is to provide a common platform through which the public can access services/information related to traffic at home.

It is our endeavor that through this website, the people will be able to understand the traffic police as well as provide an opportunity for the public to access Dehradun traffic system, online services and traffic plans. I hope that this initiative will act as a bridge between the public and the police.